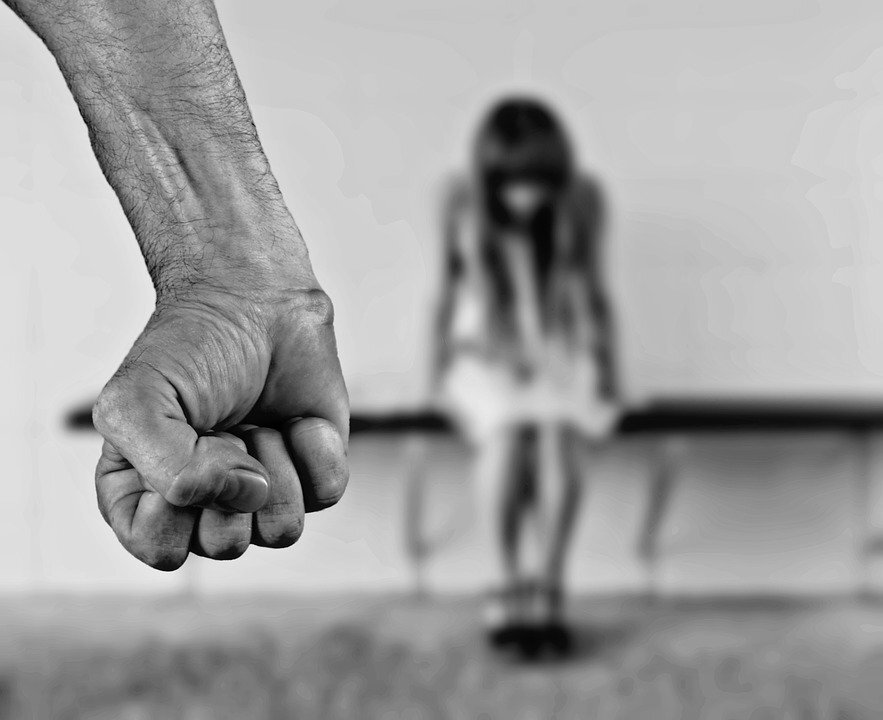 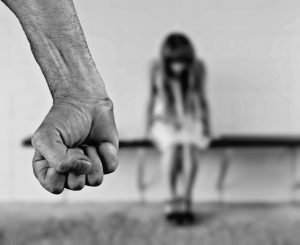 As the family and friends of Andrea Bharath continue mourning her senseless and horrific murder, at the hands of savages roaming our streets in human form, the rest of us who have felt a knot in our stomachs and have cried when her body was discovered, need to have a real conversation with each other. The type of conversation where serious retrospection takes place, the kind of conversation that not many people are willing to have because it is easier to remember Andrea for the next 7 days and then move on with our lives because she was *not* our daughter, our sister, our mother, our co-worker, or our friend.

The kind of conversation we need to have where revolting political alliances do not ever take precedence over a 22 year old woman who was brutally killed. As I type this, I am hearing the loud music of countless cars passing by (with police cars in-tow) waving political flags gathering more people to join their party rather than demanding justice for those who are now voiceless.

You and I know perfectly clear that if the price of KFC goes up, people will start complaining non-stop, leave comments on Facebook but continue patronizing the franchise anyway. That’s how we are, like dogs that bark but do not bite. This is the reason why no one takes us seriously. Unless, something extremely important such as not having Carnival this year takes place and then yes, we need to get together to demand some sort of virtual celebration in our infested-crime island because there is always a reason for a good wine and rum. We have tons to celebrate.

We have become so accustomed to crime that we have become desensitized. Andrea is just another victim in the long list of women who go missing, who are kidnapped, who are raped, who are beaten and who are brutally killed in this country and we are all very much appalled when it happens… and then what?  We stop at the appalling part, then we do nothing else. We don’t ACT. We do NOT get together and DEMAND changes in the law that can hold these monsters accountable for their actions because we do not want to look “bad”, we don’t want to ruffle any feathers and we don’t want others to think we are attacking anyone.

In other words, our personal and political alliances (and blindness) are more important than the lives of our neighbours, relatives and co-workers.  This kind of mentality is in itself disgusting and sickening. Yet, this is what reflects us, when we CHOOSE to stay quiet because “no one in Trinbago ever complains”. We continue accepting the status quo because we do NOT believe we have the POWER to make changes in this country and in reality, because we could not care less. We are good at paying lip service. We are so blasted selfish, thinking always in ourselves because as long as we are “good” and “safe”, to hell with everybody else without realizing for a second that the next victim can be us and if we are lucky, someone else will have to speak on our behalf.

Why is kidnapping and raping a bailable offense is beyond me particularly, when you have hundreds of sexual abuse victims in this country, many who are lucky to tell their stories, and many who died in the hands of their abusers and murderers.

Women are only put on the spot once again when they are victims of crime. They “should know better”, “What was she doing at that hour with that guy” “Look how she was dressed”, “If she was home at that hour…”, “Something fishy going on, I don’t believe her”, and “She looked for it”.

We try to rationalize and justify WHY women need to protect themselves putting the responsibility on the woman once again and we do NOT mention at all the role of MEN in this picture.  WHY are we NOT teaching boys, young men and men to STOP treating women like if they are things they can touch, use, and abuse whenever they feel to?

Whether we like to hear it or not, these monsters in human form do not come from a faraway Galaxy. An alien spaceship did not drop them in Trinidad. WE raised them, WE saw the signs but did nothing. Or is it so hard to accept that criminal parents raise criminal children? The issues we are facing are not from this generation or because of the internet or the “modern” world. We need to take a good look at ourselves. The examples we have been giving to our children and grandchildren, the things they have been exposed to because of our own doing, the things they were forced to experience as children because we don’t know any better. How much love, nurturing and care have we showed them? How in the world can we even show them this love and care if we did not even receive it ourselves and we have no clue what is like? Yet, this is only scratching the surface.

When trying to look around for who failed Andrea and the countless victims like her, stop looking too far — WE failed her.

Concerned citizens of Trinidad & Tobago bringing awareness about the serious crime situation within the country. View all posts by CrimeWriter

3 thoughts on “Andrea: Kidnapped and murdered, just another statistic or will Trini culture change?”

This site uses Akismet to reduce spam. Learn how your comment data is processed.

Commentary about illegals in T&T

Concerned citizens of Trinidad & Tobago bringing awareness about the serious crime situation within the country.

This website uses cookies to improve your experience while you navigate through the website. Out of these, the cookies that are categorized as necessary are stored on your browser as they are essential for the working of basic functionalities of the website. We also use third-party cookies that help us analyze and understand how you use this website. These cookies will be stored in your browser only with your consent. You also have the option to opt-out of these cookies. But opting out of some of these cookies may affect your browsing experience.
Necessary Always Enabled

Any cookies that may not be particularly necessary for the website to function and is used specifically to collect user personal data via analytics, ads, other embedded contents are termed as non-necessary cookies. It is mandatory to procure user consent prior to running these cookies on your website.